They aren't a healthier alternative 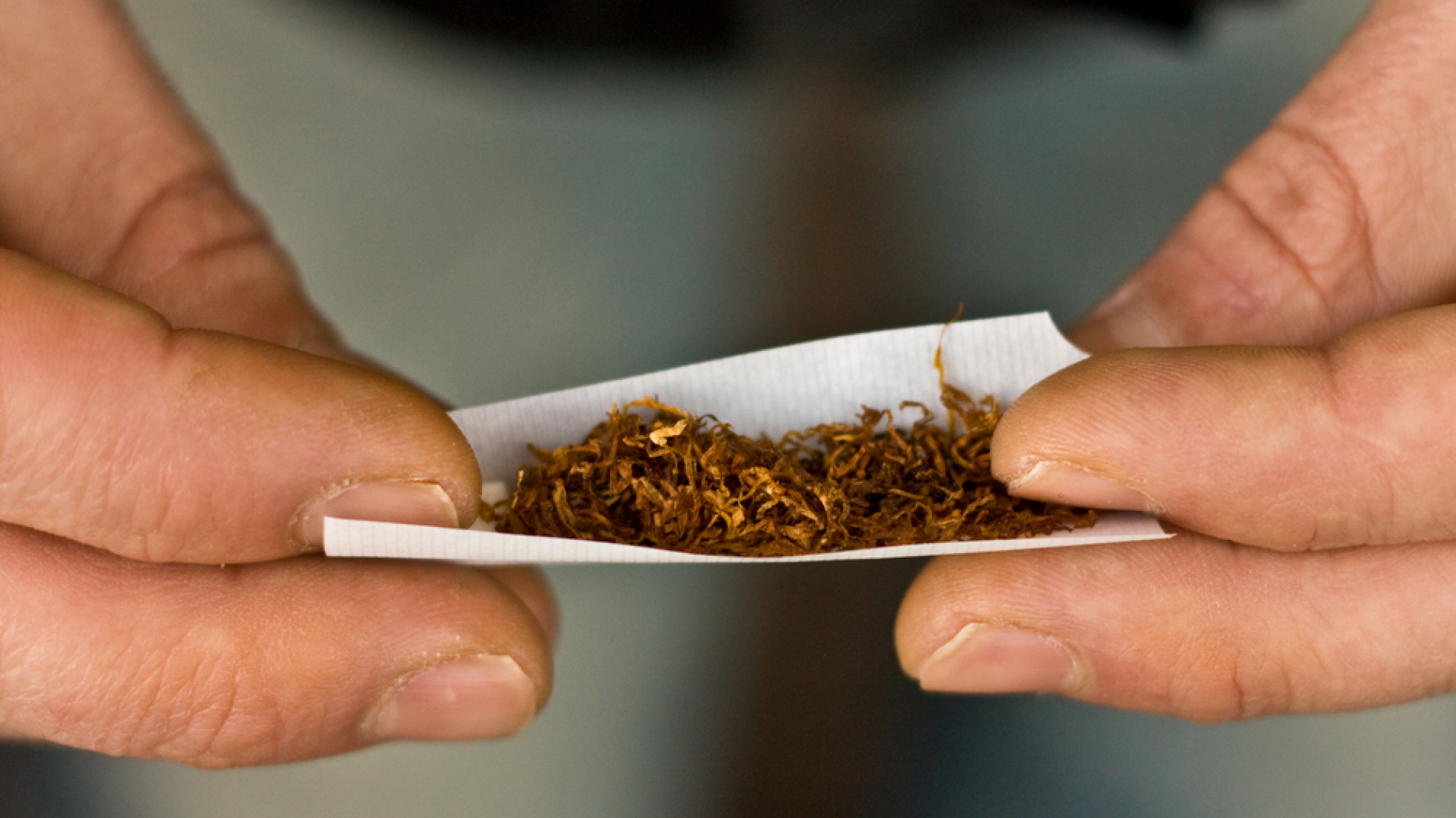 Smoking isn’t a cheap habit. In fact, it can cost quite a lot to buy cigarettes, so some smokers prefer to roll their own. These cigarettes are known as ‘rollies’ or ‘roll-ups’ and have become increasingly popular.

Are rollies less harmful than cigarettes?

They’re often seen as being a less harmful and cheaper version of cigarettes, but the fact is that roll-up cigarettes contain 7,000 toxic chemicals. Many of these chemicals are carcinogenic (cancer-causing) and poisonous.

Here are just a selection of the chemicals that make all tobacco products toxic when smoked:

The problem with rollies

Researchers have found that rollies can be often worse for you than smoking regular cigarettes.

Here are a few reasons why rollies are bad for your health.

A lot of smokers don’t use a filter when making rollies, so their lungs become the filter instead. That means you end up inhaling more tar than you would while smoking regular cigarettes.

Even if you do use filters, smoking still puts a lot of pressure on your lungs. It’s also important to note that filters don’t reduce the carbon monoxide absorbed by the body.

Levels of nicotine and chemicals

Due to these higher levels of nicotine, they can in fact be more addictive than regular cigarettes, and worse for your mental health.

Rollies are more likely to cause mouth, throat and lung cancer as well as lung diseases such as emphysema and heart disease.

Roll-ups are cheaper than a box of cigarettes, so people smoke more. There is the danger that many people end up smoking more than they normally would.

Whether it’s rollies or traditional cigarettes, the health benefits start right away when you quit smoking: