Confused about queer? Not sure if it's homophobic or empowering? Here's the story. 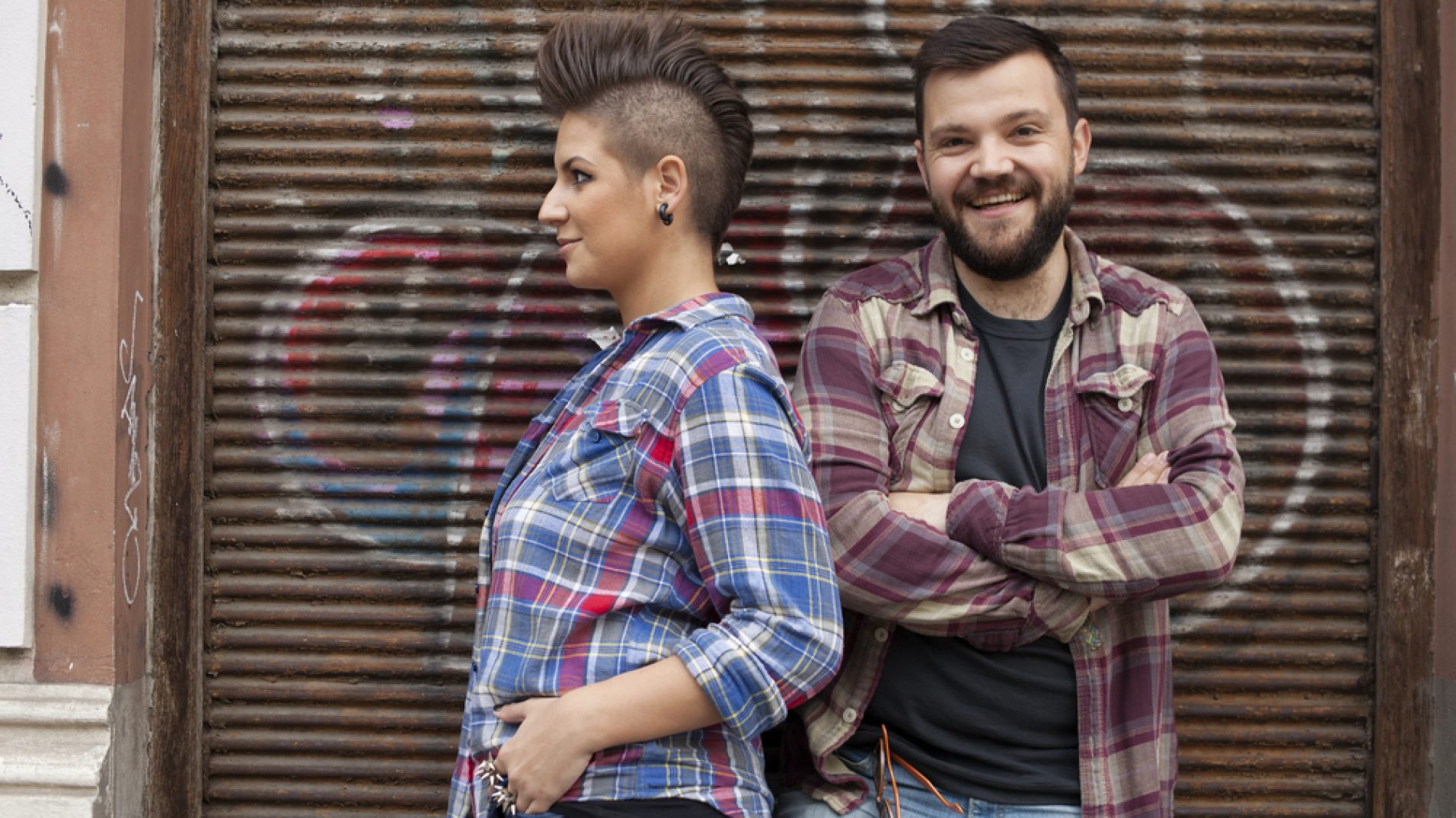 The word queer can mean a whole lot of different things. It’s a word with a complicated history to the LGBTI+ community, and depending on the context can be both extremely positive and empowering, but also deeply negative and hurtful. Many LGBTI+ people embrace it, while for others it can be extremely hurtful. In the dictionary Queer is defined as something different or something else. Queer can apply to many things, it can be how a person identifies their Gender, their Orientation, their Gender Expression or all of these together.

Is it homophobic or empowering?

Well that depends how it’s used. Queer was originally used as a homophobic insult, and it is still very often used as a slur.

In the 1980s however, many LGBTI+ activists decided to reclaim the word, and started identifying themselves as queer. This was to take the negative power out of the word, and make it into something positive and useful. Since then, the word has evolved to mean a lot of different things to different people.

Queer is sometimes used by LGBTI+ people, as an umbrella term for the entire LGBTI+ community. Queer is also used by people who aren’t straight or cisgender, but don’t quite identify as lesbian, gay, bisexual or transgender either.

A unique identity in itself

Queer is not just an umbrella term for all LGBTI+ people, but it is often used as a specific identity in itself.

There can be a political element to the word queer. Sometimes when someone identifies as queer, it’s as a statement that they reject heteronormative and gender normative societal norms and values.

There is a type of cultural theory that became popular in the 1980s and 1990s called “queer theory”. It is now a commonly used school of thought that aims to look at literature, art, and society, from a point of view that is critical of conservative views on gender and sexuality. Oftentimes people use the word queer to describe different kinds of arts that challenge gender and sexuality norms.

Of course, before it was reclaimed by LGBTI+ people, the word queer was used as a homophobic slur to hurt and demonise gay people. It is still used negatively in this way by a lot of people.

When should I use the word Queer?

Well, if you identify with the word queer, you can use it to describe yourself as you please.

If you don’t identify with the word queer, then don’t use it about anyone else, unless you know that that’s what they identify with. There’s a big difference between someone calling themselves queer because they find it empowering, and a different person calling them queer aggressively as a way to hurt them. It’s all about context and sensitivity. 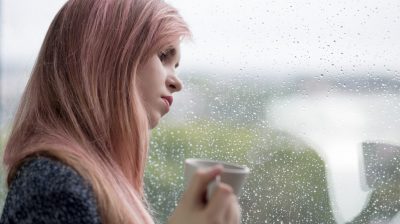 Experiencing homelessness as a young LGBTI+ person can be extremely challenging 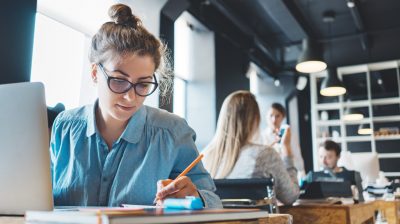 I am unsure of my identity. What should I do? 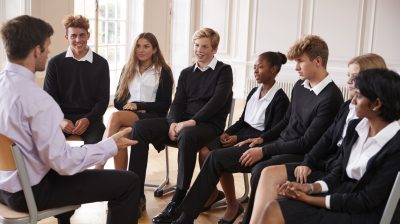 How can I make my school a safe space for LGBTI+ students?