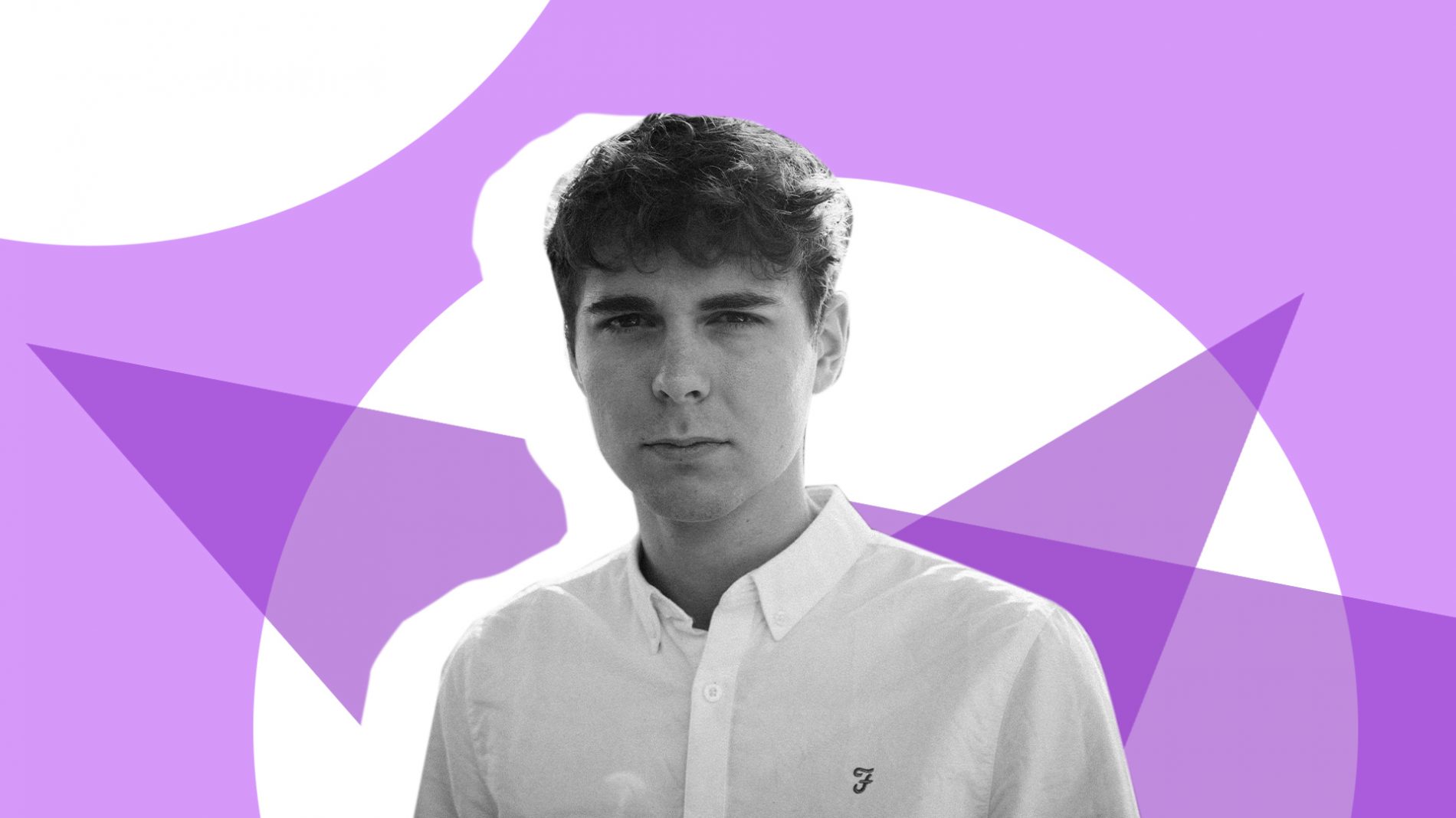 For some people, toxic masculinity can be a sensitive subject, or even taken as an insult. However, the phrase ‘toxic masculinity’ is not meant as an insult to a person or to a group of people. It is used to describe certain ‘masculine’ behaviours that can be harmful both to others and to men themselves.

‘Toxic masculinity’ is used to describe how certain masculine traits cause harm to men themselves and are also harmful to women and others. Toxic masculinity can also assume all men are straight and cisgender, and suggests that this is the way they should be – which of course is not true. However, it is important to note that gay and trans men can also have toxically masculine traits.

Masculine traits that are considered ‘toxic’ include:

Toxic masculinity spreads a message that in order to be a “real man” you have to suppress your emotions, act tough, and behave in a certain way. Showing any feminine traits is to show signs of weakness.

Is masculinity a bad thing?

There is nothing necessarily wrong with masculinity or femininity, or wanting to fulfil certain masculine traits, such as looking after your family or being chivalrous – these can be positive things. However, if that masculinity becomes toxic and is used as a way to have power and control over other people, then it can be a problem.

It’s also worth remembering that certain traits that are considered ‘masculine’ don’t belong to men alone, just as certain traits that are considered ‘feminine’ don’t belong to women alone. Women are driven and hard-working, just as men can be vulnerable and show emotion – and there’s nothing wrong with that. And not everyone identifies their gender as masculine or feminine, or male or female.

Who does toxic masculinity refer to?

Toxic masculinity does not refer to all men, nor does it mean that men themselves are toxic. Instead, toxic masculinity describes certain behaviours and performances that are based on gender stereotypes. Men learn these behaviours from a young age, and they can become part of their identity and status as a male. Within our patriarchal society (a society that is largely controlled and influenced by men), these behaviours are seen as normal. For this reason, not everyone will see this behaviour as antisocial or toxic, because they view it as normal. However, in reality this behaviour can have toxic effects on women, non-binary people, and men themselves.

In order to understand toxic masculinity, we not only need to look at traditional ideas of masculinity and femininity, but also the idea of gender itself.

For example, when growing up, boys are expected to play rough, act tough, and hide their emotions by not crying. Girls on the other hand might be expected to play nicely, be polite, and are less likely to be put down for crying or showing that they are upset about something.

As adults, men are expected to display masculine traits such as:

Women are expected to show more feminine traits like:

These traits place us into traditional gender roles in society, with men expected to be the leaders and the breadwinners, while women are expected to be the caregivers and the homemakers. These traditional traits of masculinity and femininity put men in a position of power over women, because masculine traits are given a higher status and power compared to feminine traits. This can lead to situations where the woman is expected to rely on the man.

Of course, a lot of people challenge these traditional views of gender today, but for many, traditional gender roles can still shape the direction of their lives.

How others are impacted by toxic masculinity

Toxic masculinity can affect people in a number of different ways – and this includes men themselves. Here are some ways people can be impacted by toxic masculinity:

Ultimately, toxic masculinity is about having power over others, whether that’s over women, over other men, or over groups of people they see as weaker or less important. Some men will find different ways to try and display their power to other men, treating it like a competition. They might do this by trying to become the most physically fit or built-up, by sharing stories of sexual ‘conquests’ or achievements, by bragging about how much money they make, or by finding another way to show they are more ‘masculine’ than the others.

This can lead to other types of oppression such as sexism, classism, homophobia, transphobia, racism, xenophobia, or ableism, amongst others.

Men are not naturally violent. However, men are more likely to be found guilty of a violent crime than women. This is because they have grown up in a culture where the expectation to be aggressively masculine has resulted in violent behaviour. This is a symptom of toxic masculinity, because it makes men feel like they need to prove their manhood through physical dominance and using violence.

Toxic masculinity can have a really negative impact on men’s mental health. If men have been told to suppress their emotions, and are made to feel embarrassed for crying or talking about how they feel, it can make it even harder to reach out when they are experiencing a mental health crisis.

If people feel like they can’t talk and instead choose to bottle everything up they are more likely to experience mental health problems. Rates of suicide in Ireland are higher for men than for women. Remember, we all have mental health, just like we all have physical health, and it helps to open up and talk.

How can we challenge toxic masculinity? 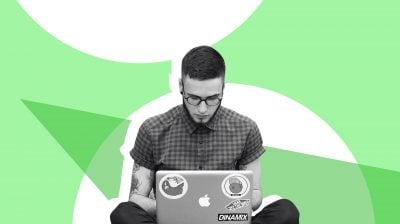 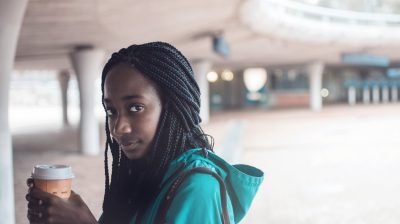 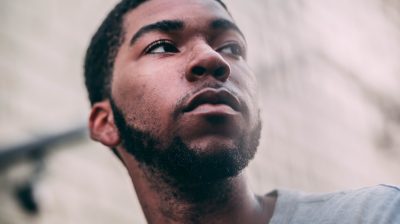