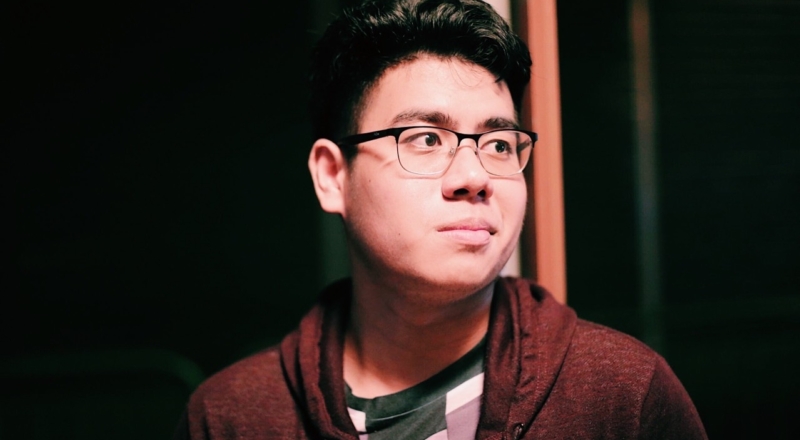 What to do if you witness racism

It is important to do something if you see racism. If you stand by and do nothing, it sends the message, both to those affected by racism, and the people displaying racist behaviour, that racism is okay - but racism should never be accepted in our society.

Experiencing racism can have a serious impact on mental health, including post-traumatic stress disorder (PTSD), depression or anxiety, isolation and loneliness, and insomnia.

What to do if you see racism

If you see someone displaying racist behaviour, here are some things you could do:

Speaking up in the moment

Experiencing racism can be a scary and isolating experience. If you see someone being targeted by racism, speak up, if it feels safe for you and the person being targeted. Use your judgement to decide if it feels safe, and if you want to speak up, let the people who are displaying racist behaviour know that what they’re saying or doing is not acceptable.

Speak to the person one-on-one

If you know the person being racist, you could also send them a message or speak to them privately afterwards to let them know that you won’t stand for racism. If you feel comfortable doing so, you could try to challenge their views by sharing why they are wrong. Some people are not willing to engage in conversations like this. If they refuse to have an open discussion, or they are clearly not willing to change their mind, walk away.

Reach out to the person targeted by racism

If you know the person who has been targeted, reach out to them and ask if they’re okay. Tell them that you believe what happened to them was wrong. You could suggest going somewhere quiet to talk, or just checking in with them over text. Ask them what you can do to help, and how they would prefer you to intervene if something like that happens again in the future.

If you don’t know the person well, or you just came across the incident in public, ask the person if they’re okay and if there’s anything else you can do before you move on. Acknowledge that what happened to them is wrong and unacceptable and is not a view of most people in Ireland.

Learn how to recognise different types of racist incidents and where they can be reported to better support those affected by racism.

In Ireland, you can report all racist incidents to iReport.ie, a website and mobile app that allows you, either as a victim or a witness, to anonymously log racist incidents. This tool helps the Irish Network Against Racism (INAR) to collect evidence about racism in Ireland and use it to advocate for policy and structural change. It also gives a voice to people affected by racism and brings out racism in Ireland to a public light.

Report racism to the Gardaí or other authorities

Where you report a racist incident can depend on what happened or where it happened.

Racist discrimination in accessing a service should be reported directly to the service provider involved. Similarly, if you experience racist discrimination at work, report it to your employer. You can also make a formal complaint to the Workplace Relations Commission, which is like a court.

If you have experienced a racist crime (a violent act against a person or their property) or are worried that someone is in danger after witnessing racist crime, either online or in person, you can report it to the Gardaí. Make sure to give them as much information as you can and that they record it as a racist crime.

You should also report hate speech and threats to the Gardaí. It’s important for the Gardaí to receive reports of racism so they can better understand the nature and extent of racism in Ireland and those responsible can be brought to justice. A lot of the time, these cases are not recorded as a racist crime or as hate speech (instead, they might class it as a regular assault or harassment). By leaving out the fact that the attack was motivated by racism, it can make it seem as though the number of incidents of racism in Ireland is lower than it actually is. This can make it harder to advocate for change, so make sure they are recording it correctly as a racist incident and taking it seriously.

Speaking to friends and family

One way to address racism in our society is to talk to people about it. If you have friends or family members who are making racist jokes or remarks, it’s important to bring it up. Comments like these can be very dehumanising for people (making them feel less than human). In some cases, racist comments or jokes have become so normalised that people can’t see what’s wrong with them. Challenging this and starting conversations can help to change attitudes towards racism.

Unfortunately, racism can be a big problem online. If you come across racist comments or abuse online, it’s important to report that content. Not doing so sends the message that those kinds of comments are acceptable, when racism is never okay. Find out more about reacting to racism online.

Take time to educate yourself

For someone who has never experienced racism, it can take time to really learn and understand how it works and is experienced by people. Learning about things like white privilege, how racism works in our society, and how it can impact on people can help to open your eyes to the reality of racism in Ireland and across the world. Here are some ways you can educate yourself on racism.

How to react to racism online
What is white privilege?
How to educate yourself about racism