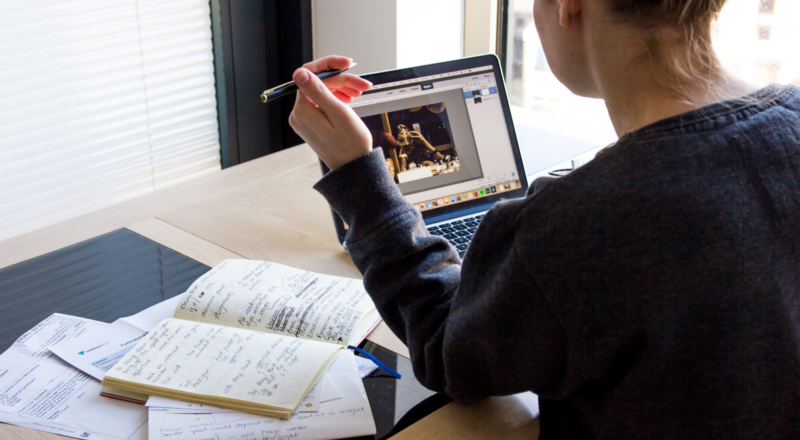 Ombudsman for Children calls for urgent clarity on State Exams

The Ombudsman for Children, Dr Niall Muldoon, has called for urgent clarity on plans for the Leaving and Junior Certificate examinations due to begin in less than two months’ time.

Ombudsman for Children's statement on the State Exams

In a statement released on Thursday the 9th April, the Ombudsman acknowledged the unusual situation the Department of Education is currently in due to the COVID-19 (Coronavirus) pandemic, but said that students have been left for too long without answers on whether the State Exams will go ahead.

He highlighted how the lack of information has left young people stressed, anxious and distracted from their studies. As well as that, the Ombudsman outlined how many students do not have the ability to be able to continue studying in the current situation due to lack of access to the internet, cramped living environments and extra responsibilities such as caring for younger siblings and family members.

In response to the Minister for Education and Skills' wish that students would go back to school for at least two weeks before sitting exams, the Ombudsman has agreed that he supports this view but hopes that students would be given a longer period than this to make up for the two months they have lost, to make sure that all students have the chance to fully cover the curriculum.

“Whether we like it or not the Leaving Certificate is an extremely important exam, deciding the direction of travel for many young people for the next few years of their lives. We must give those preparing for this exam every chance to do as well as they can and to fulfil their potential.” - Ombudsman for Children, Dr Niall Muldoon.

The Ombudsman called on the Government to “be clear and honest with young people as soon as possible, and to allow them to prepare for whatever the outcome may be.” He highlighted that a recent survey carried out by Foróige among 16-18 year olds “found that they are finding it difficult to do school work at home while simultaneously worrying about the health and safety of their loved ones.”

The Ombudsman finished his appeal to the Government by saying “One of the things that people crave when they are anxious is certainty. It is that certainty I am calling for – whatever the decision, make it clear and give it as soon as possible.”

Are you a student that has been affected by uncertainty around State Exams?

Write for us and share your experience with young people around Ireland.

Contributors to SpunOut.ie, as well as members of our Action Panels, from around the country have gotten in touch to share their experiences of  how the uncertainty of the State Exams is impacting on them, and in particular on their mental health.

Share this article -
Published April 10th, 2020
Last updated April 12th, 2021
Can this be improved? Contact editor@spunout.ie if you have any suggestions for this article.
Jump to related articles
Was this article helpful?

How does COVID-19 affect the CAO?
How to handle exam stress during the COVID-19 pandemic
Students express mental health concerns due to Leaving Cert uncertainty