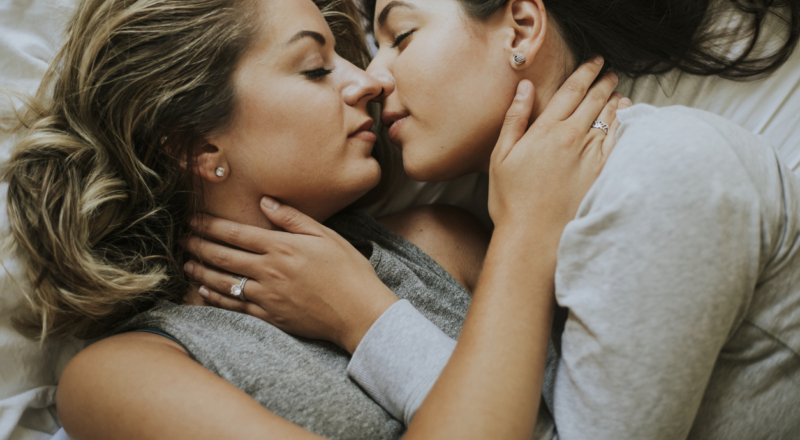 Why we need to change how we talk about sex

This SpunOut.ie reader talks about her first time having sex and why we need to reduce the shame around sex

Having sex for the first time

I lost my virginity when I was 18. I was honestly just bored, and I was on tinder and a girl I was talking to propositioned me. Me feeling bored and slightly inadequate as “a lesbian who’d never lesbianed” I said shur why not? It was exciting planning it for when my parents wouldn’t be at home. It was a secret, as was the fact that I was on tinder. It was mine and at a time when I didn’t have much independence. I needed something that was just mine. So, we met up and I was nervous. We came back to mine and I kissed a girl for the first time and then I had sex with a girl for the first time.

The pressure to have sex

There’s so much pressure put on young people around sex. As a lesbian I felt I had to prove my sexuality. As a woman I felt I shouldn’t have a meaningless hook-up but as a gay woman I felt I should. As a young person I felt that there was a clock ticking and judging me, only to end when I finally took the plunge and lost my virginity. But then what is sex and what is virginity? My definition as a gay woman is different to that of someone who’s having heterosexual sex. In school and at home, we’re taught that sex is when a penis goes into a vagina. That’s it, that’s sex. But because a penis didn’t go into my vagina, what does that mean for me?

Why is there so much shame around sex?

I think half of this stuff as per usual in Ireland comes from the Catholic Church. I think sex has always been used in one form or another to control women. From sexual violence, to shaming us and forcing us to be virgins until we’re forced into monogamous heterosexual marriages. Sex has been about power and how to restrict women’s power. I think women having to give birth is one of the reasons women are treated as second class citizens in most cultures throughout the world. There is still so much shame around sex, not to mention pleasure.

How we talk about sex shows the complicated tapestry of our societies. I think shame comes from the 'should' statements in our heads “I should be doing this” or “I should have done that.” Why? Who said you have to? What if we were to reframe this in our minds, so that we can talk about what we think we should be doing? Maybe it would have been more useful to you to do x instead of y, right? OK let’s learn from that. I think shame comes from old fashioned ways of thinking. Don't get me wrong, it’s hard to be different and think different, but it’s your life.

What does sex mean to you? How do you feel about it? Do you want to have it? Who do you want to have it with? How do you want it to go? All these and more are questions to ask yourself. Those decisions are for you. The only must-have is consent from whoever’s involved. After that it’s up to you. I’ve found that surrounding myself wherever possible with people who think similarly or at least differently to the norm helps give me some validation. Sometimes all we need is a little validation to go on and strike our own path.

Share this article -
Published Feb­ru­ary 4th, 2020
Tags opinion sex sex positivity lgbti+
Can this be improved? Contact editor@spunout.ie if you have any suggestions for this article.

Recognising that not everyone decides to have sex in college
A-Z of sexual orientation
What are the different types of abuse?