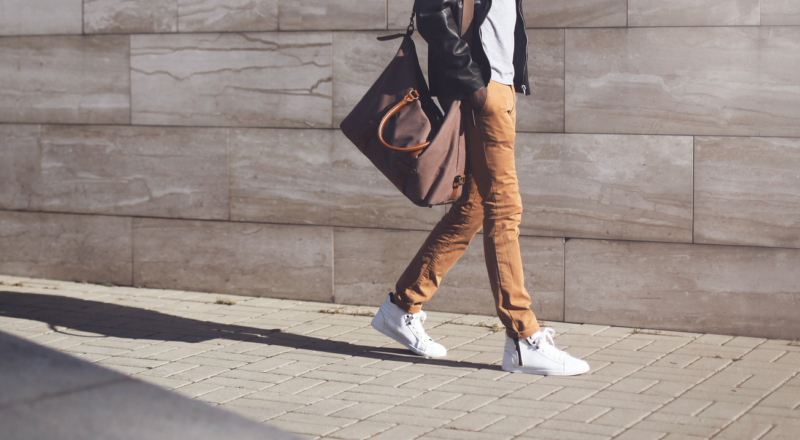 Everything you need to know about your penis

Understand and caring for your penis and sexual health

The penis is a sex organ which is partly inside and outside of the body and used for sex as well as urinating (going to the toilet). The penis reaches its full size during puberty and all penis vary in shape and size.

Understanding different parts of the penis

Circumcision is the removal of the foreskin, it is a simple operation and may be done for religious or medical reasons, but it doesn't affect the way the penis works.

Testicles and the scrotum

Spots, bumps and moles are common on the scrotum and penis, and don't usually mean anything.If you play a sport where a blow, boot, or ball could damage your testicles, wear a plastic protector or shield.

Semen is a combination of seminal fluid and sperm and is usually white/yellow milky liquid in which the sperm swim. When a sperm fertilises an egg this is how a person becomes pregnant. When a man ejaculates, he releases on average a teaspoon of semen containing up to 300 million sperm. Some men can come several times a day, others, fewer times.

What is an erection?

An erection (hard-on/ boner) is caused by blood filling the penis and causing it to stretch in shape and size. This makes the penis become larger and harder and it stands out from the body. Erections can happen for many reasons but are usually caused by some sort of sexually arousing thoughts or stimulation (such as touching).

When your penis is erect, you can't urinate (go to the bathroom) easily because a muscle closes the bladder off. The shape of an erect penis varies. It usually curves upwards slightly, and may point to the one side. Erections occur in males of all ages, including babies and older men.

Erections can come and go without warning. They can happen at a moment's notice, sometimes in embarrassing circumstances. Many factors can influence the ability to get an erection such as being nervous, upset or drunk. If you get an erection when you don't want one there are things you can do to make it go away. Try to relax and focus your mind on something other than your erection.

Wet dreams are when you ejaculate in your sleep. You may be embarrassed when you have a wet dream, but it's totally normal. All boys have them and they usually stop as you mature physically.

Premature ejaculation occurs when a man ejaculates before or immediately after penetration in intercourse (sex). It happens a lot more in young men who have not been having sex for a very long time or who have not done it for a while. It can be due to excitement. Using a condom can help. If you are experiencing premature ejaculation problems over a long period you should consider speaking to your doctor about it.

Share this article -
Published Jan­u­ary 3rd, 2013
Last updated July 5th, 2018
Tags penis sexual health men's health
Can this be improved? Contact editor@spunout.ie if you have any suggestions for this article.