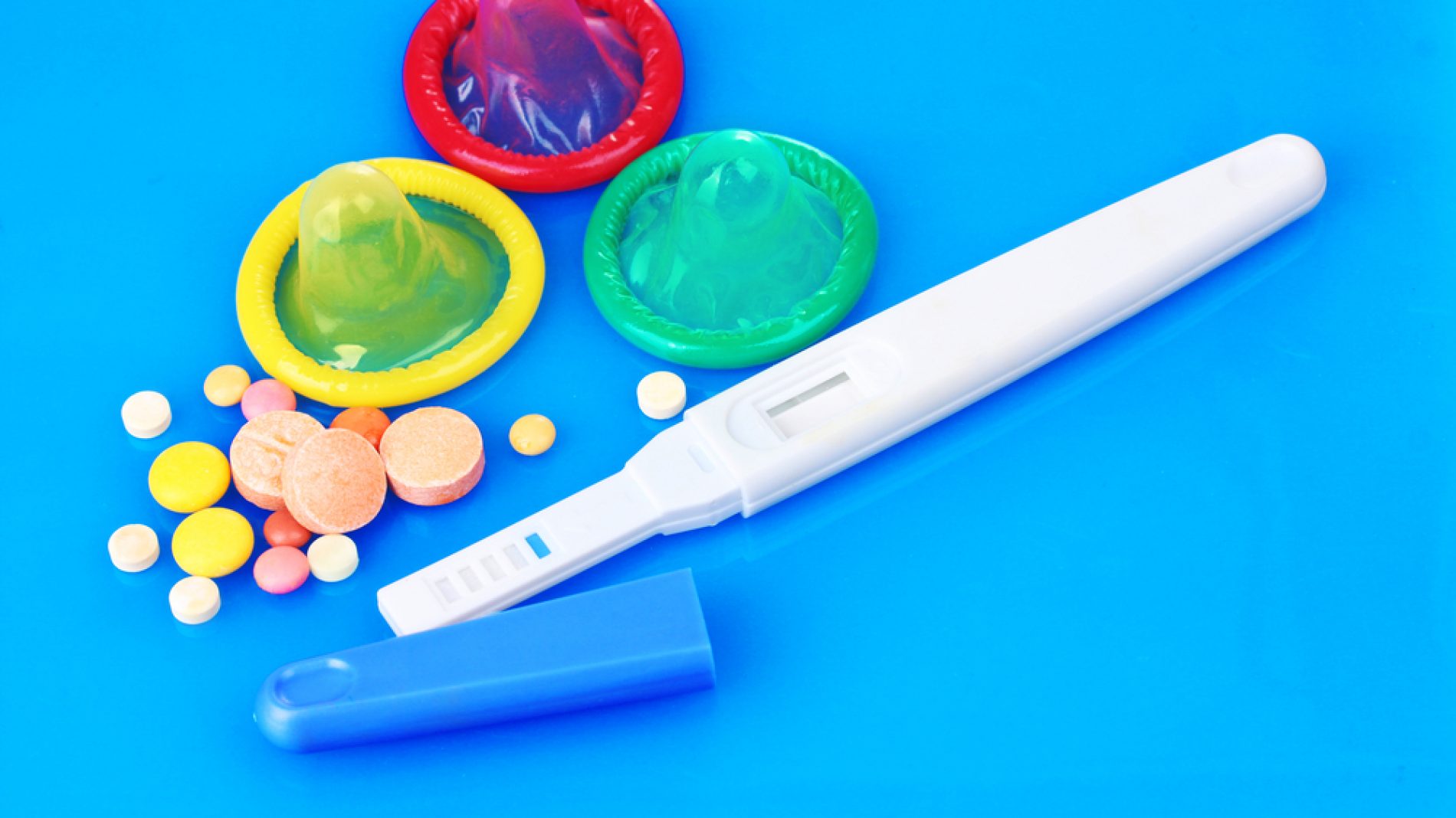 There are so many different options available for contraception these days, so it’s good to take the time to figure out which is the right one for you. Click on any of the below for more information.

Contraception is important for protecting against sexually transmitted infections (STIs) and pregnancy.

These four methods are the only ones that provide protection against STIs.

Condoms – Protection against STIs and pregnancy

Condoms are a popular form of contraception, and the most effective too – when used correctly. They are the best method for helping prevent STIs, and they can protect against pregnancy too.

These are another great way to protect against pregnancy and STIs. They’re similar to the male condom, but are inserted into the vagina, instead of covering the penis.

Dental dams protect against STIs during oral sex performed on a vagina or anus. Remember, you need to use protection for these types of oral sex too, so make sure you read up about dental dams!

Remember that the forms of contraception in the list below will not protect against STIs, so it’s best to use a condom at the same time.

The contraceptive implant is an extremely effective way of preventing pregnancy, and they last for a long time.

The contraceptive pill is a very popular and effective way of preventing pregnancy, and it’s widely available.

The diaphragm and cap is a flexible rubber cap that fits inside the vagina. It is effective in preventing pregnancy, but not quite as effective as the contraceptive pill.

Contraceptive injections involves getting an injection, and the protection lasts for 12 weeks, when you will need to get another.

Sterilisation is a permanent surgical procedure that makes a person incapable of having children. It is very effective in preventing pregnancy, but it is not a good option for young people, as it is irreversible.

The coil, also known as an IntraUterine Device (IUD) or an IntraUterine System (IUS), is a small, T-shaped device made of either plastic or copper that is inserted into the uterus and used as a form of contraception. It is very effective in preventing pregnancy.

The vaginal ring is a small, clear plastic ring that is inserted into the vagina for three weeks each month. During this time, the ring releases a low dose of hormones that prevent pregnancy by stopping the release of a mature egg (ovulation).

How you regulate your emotions

Emotional regulation tools and strategies to help you manage difficult or intense emotions and support your mental health.

How to change your thought patterns

Your thought patterns can sometimes distort how you see the world and contribute to mental health issues. Learn about steps you can take to reframe thoughts that are having a negative impact on your life.

Common thought patterns and how they can affect your life

Learn about where your thoughts come from, how they can become biased, and what common thought patterns can impact your mental health and wellbeing.