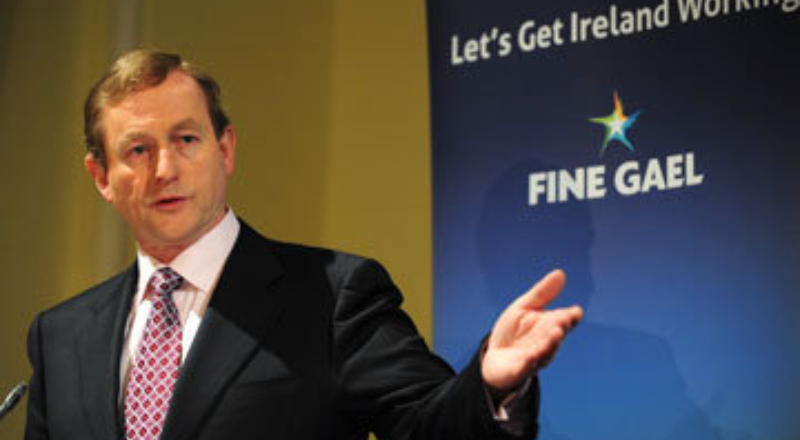 Amy Rohu breaks down the complicated world of Irish politics 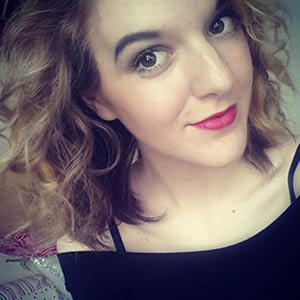 "Politics isn’t an elitist club, its everyday life and is something that everyone should have an interest in, especially young people."

Right now, Ireland’s future leaders are 16 and never off Facebook. They go out to the teenage disco once a month and they argue with their parents and siblings almost constantly. They might have purple hair or too many piercings, and the main problem in their life is finding a boyfriend or asking that girl to the cinema. The future is growing up around us as we speak and this is the most important group in our society. Yet why are so few interested in politics?

The National Parliament of Ireland is known as The Oireachtas. It consists of Dáil Éireann, Seanad Éireann and The President. The Constitution of Ireland which is known as Bunreacht na hÉireann outlines all the powers that the houses of The Oireachtas have, as well as their functions.

Dáil Éireann is Ireland’s House of Representatives and each of it’s 166 members is elected in by the people of Ireland. These representatives are known as TDs (Teachtaí Dála). Every citizen is entitled to vote once they are over the age of 18. Ireland is divided into different sized areas known as constituencies and each may elect three, four or five TDs. As well as representing their constituencies, TDs duties include attending meetings, meeting with constituents and attending Dáil Éireann to debate on various issues of importance.
The members of the Dáil vote in who they want to assume the position of Taoiseach, this is Ireland’s version of a Prime Minister and is head of Dáil Éireann.

County, town and city councils as well as county boroughs are known as local governments. The members here are called councilors and they look after their local area. Councils act as a middle man between the ordinary person and parliament.

When you begin to become interested in politics all the different parties can be confusing. These are broken up into left wing, right wing and centralist parties. This simply means their policies and beliefs are a bit different. Currently in Ireland our main parties are Fine Gael, Labour , Sinn Féin and Fianna Fáil. All of these parties have youth organisations that you can get involved in and would be worth getting in touch with. If you ever join a party you can always leave. Many high profile politicians in Ireland were members of different parties when they started out.

If you are eligible to vote, why not start researching now and make your vote count. We are inclined to vote the same way as our parents do and their parents before them. But you are better off forming your own opinion. There is also talk of politics being introduced as a subject in secondary schools. This move would completely change the Irish political landscape and breed an entire new group of potential politicians.

Young people feel daunted by the subject and lots of them think they can’t understand it. Maybe you feel it’s only for grey haired men or perhaps you think it doesn’t affect you. It’s these attitudes that are completely wrong and have got to change. Politics is all around us and is something that we can all be involved in. There is nothing stopping you making a difference in your community right now, and who knows, maybe someday you’ll end up in Dáil Éireann.

Share this article -
Published April 10th, 2014
Last updated July 23rd, 2018
Tags politics
Can this be improved? Contact editor@spunout.ie if you have any suggestions for this article.