Why do people smoke?

Different influences in people's lives lead to them starting smoking 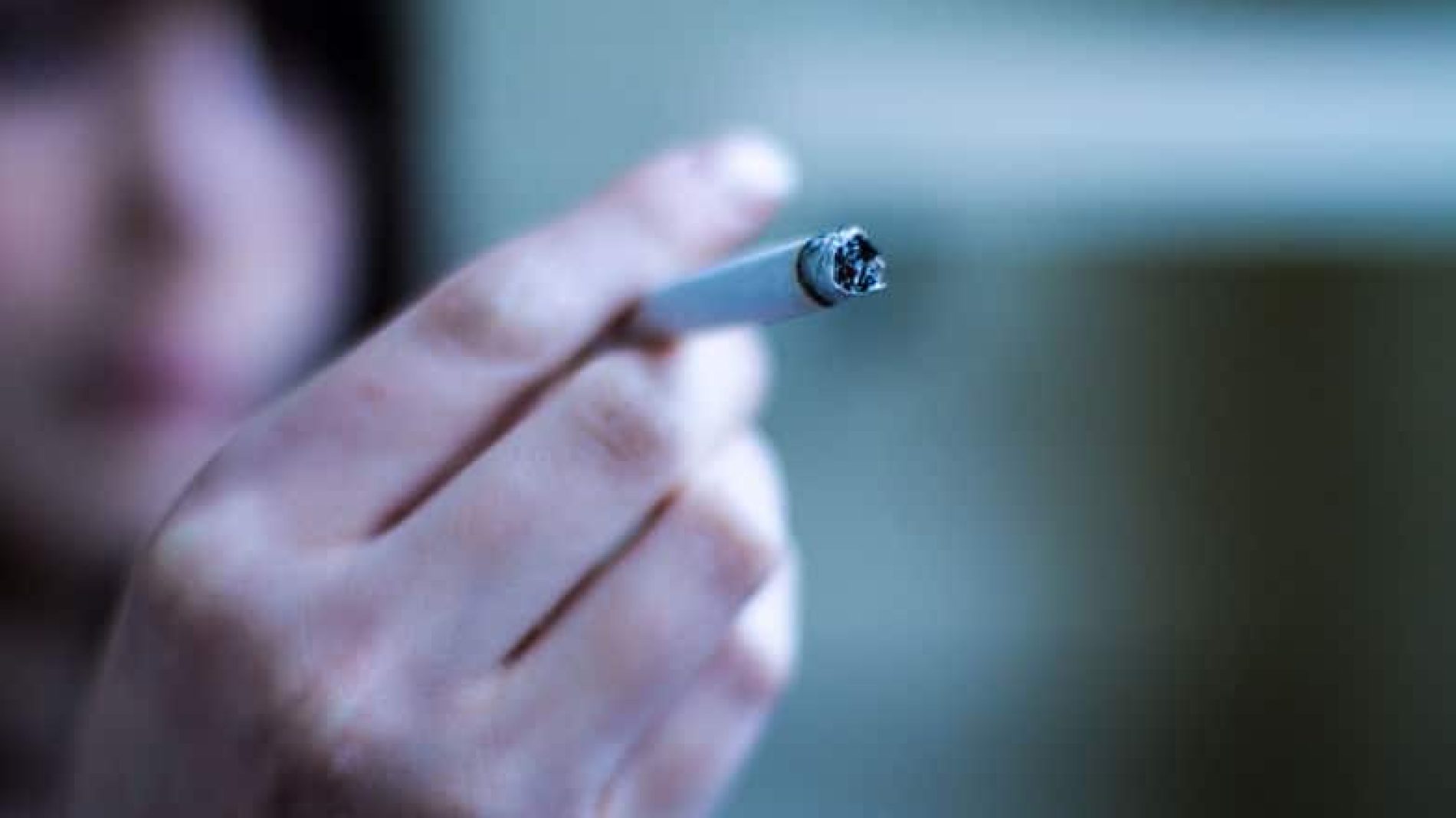 People might start smoking for a number of different reasons. They might be influenced by seeing family members or friends smoke. People in different films, video games and television programmes smoke and this might also influence people. Some people are curious and just want to try it.

Below are some of the reasons why a person might start smoking or become addicted to smoking.

Nicotine is said to be as addictive as heroin and cocaine. Some people can become addicted to things quite quickly, while others can take longer to develop an addiction. This means that even if you don’t develop an addition to smoking or vaping straight away, you may become addicted at a later time. If you smoke or vape, then it’s likely that you will become to nicotine addicted at some stage. For that reason, it’s best to avoid smoking or vaping altogether.

It is possible to be both physically and psychologically addicted to smoking. This means your body and their brain both think they need nicotine. This addiction can be difficult to overcome and people can get withdrawal symptoms after about 2 hours of not consuming nicotine.

Read about how to deal with withdrawal symptoms here.

Growing up with smoking in the home

People whose parent’s smoke are more likely to smoke themselves. When people smoke, they inhale 15% of the smoke produced from the cigarette. The other 85% is absorbed by the atmosphere, and by other people around them inhaling second-hand smoke. This means that children who grow up in a house where people smoke inside are exposed to a lot of the dangers of smoking from an early age. Children who grow up with parents who smoke are also more at risk of developing asthma.

Read more about how to talk to your parents about their smoking here.

You don’t have to smoke to take a few minutes to yourself outside. You can go for a walk or step outside without having a cigarette too. Similarly, if it’s the social element of smoking that you like, you can still go outside and chat to your friends. If this is too difficult because you’re trying to quit, you can always ask to have a chat over a coffee inside instead, or to go for a quick walk for some fresh air. If you have recently given up smoking or are trying to give up smoking avoid spending time with people who smoke. This can make quitting very difficult. Taking a quick walk might be a better alternative. Find out more about what to do if people around you smoke.

Smoking on nights out

A lot of people start smoking because they tried it on a night out and then formed a habit, either straight away or over time. Smoking in social situations is sometimes called ‘social smoking’.

Remember that you don’t have to smoke, even if you are in an outdoor or smoking area. If you are trying to quit or have recently quit ask your friends can they take it in turns going outside so you don’t have to. Putting yourself in an environment where people are smoking might make it very difficult to avoid smoking. Some bars and restaurants have outdoor areas where smoking isn’t actually allowed.

The link between smoking and mental health

Some people experiencing mental illness might use nicotine to manage their symptoms. However, there is evidence to say that smoking can actually cause or worsen anxiety and depression.

In the past, smoking was a very normal thing. It was even seen as fashionable. Advertising campaigns featured doctors and celebrities promoting smoking. It was only in the second half of the 20th century that the public learned just how bad smoking is for our health. Despite this, many people still smoke because they are addicted, and find it hard to quit. However, it’s important to know that quitting is possible.

Giving up smoking can be extremely difficult. It can be hard on your physical and mental health in the short run but in the long run it’s one of the best things you can do for your health.

People might experience withdrawal symptoms when giving up smoking such as:

People often have to work hard to quit smoking and really want to do it. But they will experience several benefits like:

These are just some of the many benefits of quitting smoking. Find out more about how to quit smoking.

Disclaimer: There is more than one way to quit smoking. You may need to try a few different things to find what is right for you. For advice and support on quitting, visit spunout.ie/QUIT. 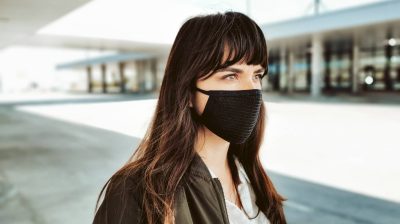 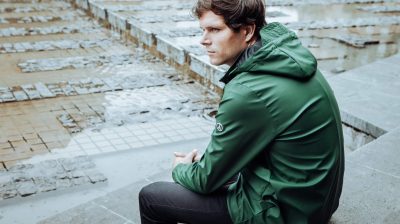 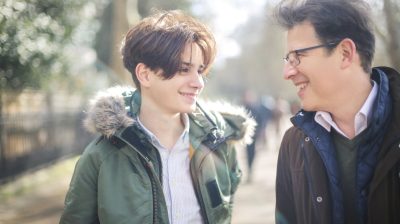