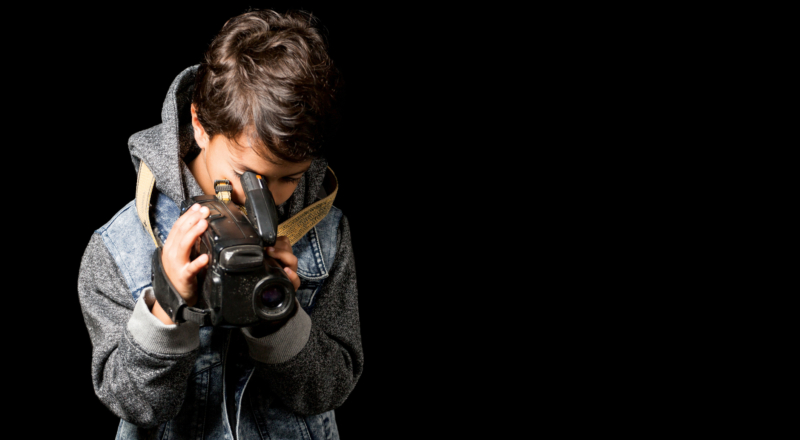 Entries are now open for the 2019 Galway Junior Film Fleadh

Submissions are currently open for the young filmmakers competition.

The 25th Junior Galway Film Fleadh will take place this year from Sunday 10th to Thursday 14th of November in the Pálás cinema.

This year the festival is delighted to announce the return of the young filmmaker strand, Future Filmmakers. Submissions are currently open for those aged between 11 and 18.

If you are interested in entering you can do so on the Galway Film Fleadh website. They are interested in films made by groups or individuals and can be filmed on a camera, smartphone or whatever film equipment you have.

Film entries must be less than 12 minutes and have been made after December 2017.

Submit the finished version of the film in the maximum quality you have available, along with a high resolution still and description of the film.

Your film can be any genre or style and can be in Irish if you like. Galway Junior Film Fleadh want to encourage people to experiment and get creative.

The closing date for entries is Thursday the 9th of October.

What you could win

Prizes include €250, work experience on Fleadh TV in July 2020 (you must be 18 to qualify for this prize) and a week’s summer animation or drama camp sponsored by Galway Film Centre.

What else is going on?

As well as the Future Filmmakers strand there will be weekend screenings, education screenings and workshops as well as and Irish language short film programme.

Information about submissions and the programme are available on junior.galwayfilmfleadh.com.

Share this article -
Published Sep­tem­ber 26th, 2019
Can this be improved? Contact editor@spunout.ie if you have any suggestions for this article.
Jump to related articles
Was this article helpful?