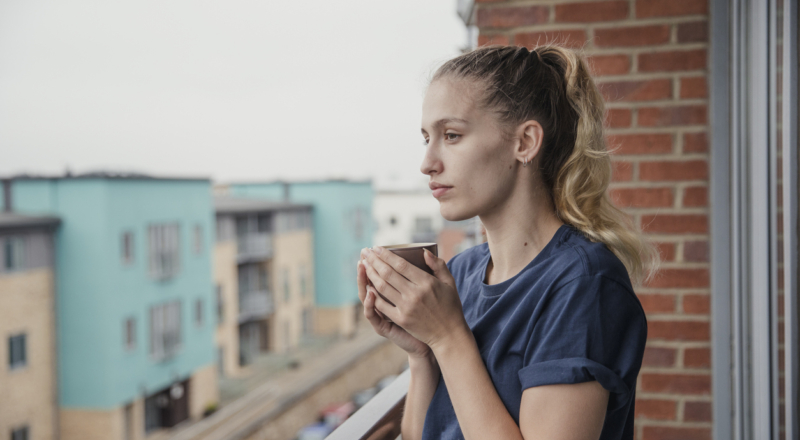 My experience of sexual assault at a party

This SpunOut.ie reader shares their experience and how it has impacted their life

A few months ago SpunOut.ie reached out looking for people to write a piece about consent for their sexual health and relationships campaign “Have Better Sex.” I wrote a piece on consent and sex. I now realise that at the time, I didn’t fully understand what that term consent meant. I knew that in theory it was someone saying yes to taking part in a sexual act. It was only when the option to say yes, or more importantly, the option to say no, was taken away from me that I really began to understand the meaning of consent.

After an evening of drinks and dancing with friends, a few of us stayed over at a friend’s house. Some friends were asleep upstairs and I was sharing the sitting room with a friend of ours. I had shared a room with this friend on more than one occasion and I considered myself to be very safe with him. There had been flirting on and off about a year ago but nothing ever came of it and I was happily in a relationship with someone else at this point.

I thought that having spoken about my boyfriend all night would have been a clear enough indication that I wasn’t interested in anything more than friendship, but it turns out he didn’t see it that way. When going to bed, we shared the couch but that wasn’t unusual for us. I fell asleep turned facing away from him. Of course, no matter what the circumstances were, no one should experience sexual contact they did not consent to. I woke up to a hand trying to force its way down the waistband of my trousers, my t-shirt was pulled down and there was a hand on my breast.

I didn’t really understand what was happening and for a minute I froze. When he realised that I was awake, he began apologising and saying that if I had been asleep he had just sexually assaulted me. I wasn’t processing what was happening. I was still drunk and half asleep. I kept telling him that he couldn’t have done that, that I was fine and that nothing had happened. I even managed a while later to go back to sleep. When I woke the next morning, there was a hand on my exposed chest again. He had pulled down my t-shirt and was lying next to me, getting himself off. In that moment I completely froze. I didn’t move. I didn’t push him off of me. I just lay there, stuck.

When I eventually got up he started talking about how much he had enjoyed the night before, as if I had played any part in what had happened. As if somehow, me being asleep during the event was okay. I got dressed and left. I even stopped to say goodbye to him. I sent a text that morning saying that it was okay. It was only later, sitting in a cafe on my lunch break from work that I realised what had happened. I sat there, shaking and sobbing into a cup of untouched coffee.

I sent another message. I told him that it wasn’t okay, that he what he had done was a violation and that it was wrong. He apologised and said that we shouldn't be friends anymore. It was weeks before I could say the words sexual assault when talking about what happened, but that is what it was. It is so clear that consent means positive affirmation from a person that is awake and interested in engaging in the activity. A lack of an answer is a no and people need to know that.

In a situation like mine a person may freeze and be unable to stop what is happening. That is the hardest thing to deal with afterwards. I was angry for a long time at my own body for not fighting back. It took a lot of convincing from my very supportive parents and partner to realise that what happened to me was not okay. What happened wasn’t my fault. It didn’t matter that I had five drinks. It didn’t matter that I fell asleep in a room with a boy that wasn’t my boyfriend. What mattered was that a person who I trusted betrayed my trust and assaulted me. He took what he wanted without my consent.

Share this article -
Published Jan­u­ary 29th, 2020
Tags opinion sexual assault
Can this be improved? Contact editor@spunout.ie if you have any suggestions for this article.

Why do people freeze during a sexual assault?
What happens at a Sexual Assault Treatment Unit?
What to do if you have been sexually assaulted