What is Pelvic Inflammatory Disease (PID)?

Find out all about PID and how to keep an eye out for it. 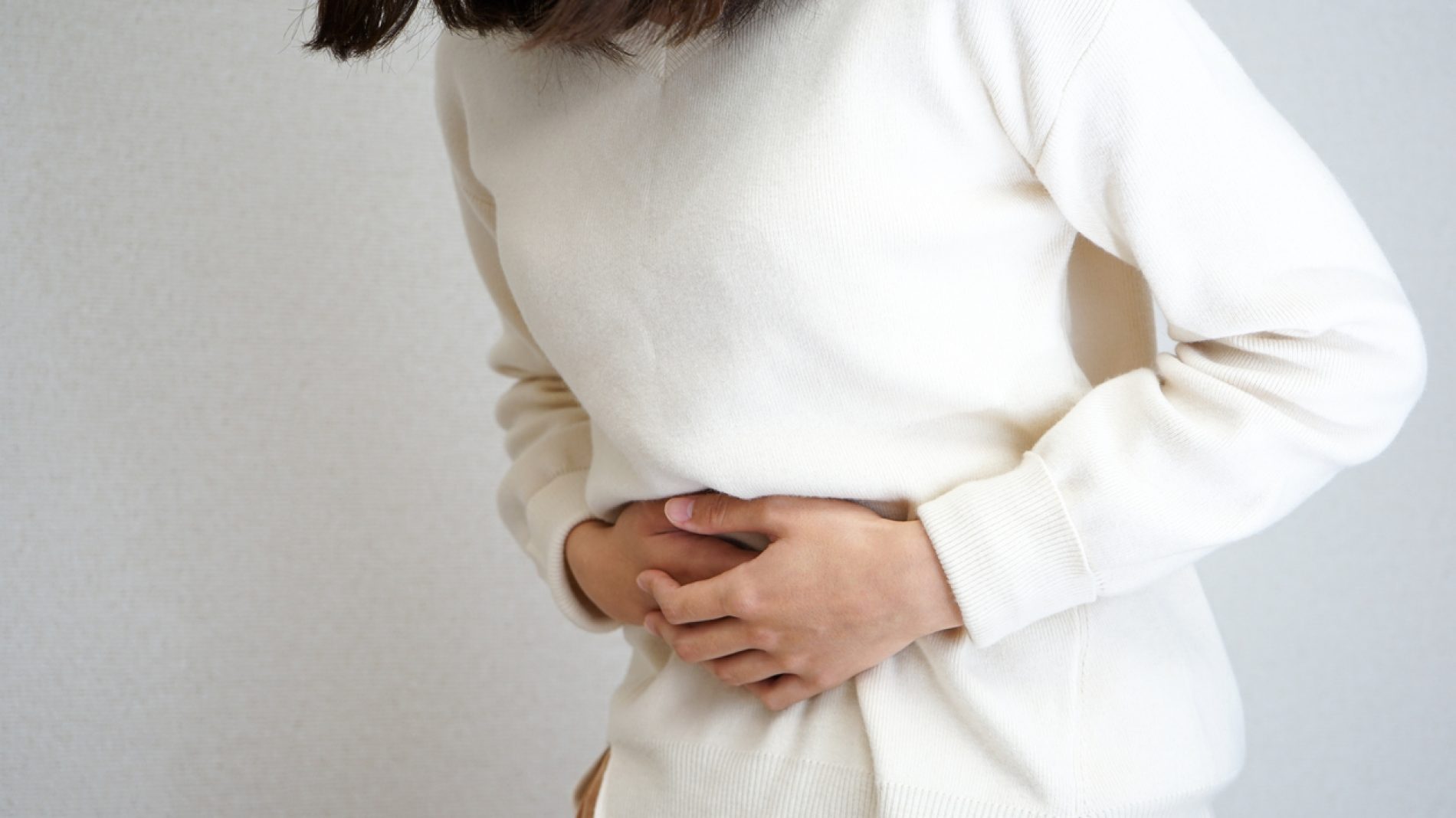 Pelvic inflammatory disease (PID) is an infection of the the womb, fallopian tubes and ovaries.

It is usually a complication of Chlamydia and Gonorrhoea in women, or trans men with a cervix, but may also be caused by bacterial vaginosis and other infections.

The disease is fairly common and tends to pop up more frequently among sexually active people between the ages of 15 and 24.

You might notice if you have PID, but you might not. Sometimes the symptoms aren’t that obvious.

However, you should look out for the following:

How does PID happen?

You are more likely to get PID if you:

PID starts in the cervix (entrance to the womb). If a person develops an infection there it can move upwards into the womb and then spread to the fallopian tubes and ovaries.

There are a number of different types of bacteria that can cause PID. However, the most frequent causes are two common STIs: chlamydia and gonorrhoea. That means, for the most part anyway, you’re most likely to have contracted the infection because you had unprotected sex.

PID as a result of sexual activity

Other ways of contracting PID

Sometimes bacteria introduced into the vagina or upper genital tract during childbirth, an abortion or miscarriage, or a procedure to take a sample of tissue from the inside of the womb can cause it.

PID can also develop as a result of appendicitis, treatment of the cervix or after the fitting of an intrauterine device or coil (these are both contraceptives).

Sometimes it’s just not clear what causes it at all. It could be the case that normally harmless bacteria from the vagina get past the cervix and into the reproductive organs where they can actually cause infection.

Getting tested for PID

PID can be treated and it’s best to get it done early so head to your doctor as soon as possible.

There’s no single test that can tell you if you have PID or not, so your doctor will need to examine you down below to check for tenderness in your pelvic area and any abnormal discharge.

What the test involves

It’s very important to treat Pelvic Inflammatory Disease because if you don’t it can lead to complications later in life. The infection can spread to your reproductive system causing scarring and lead to infertility, an ectopic pregnancy, repeated PID infections and long term pain.

How to avoid PID

Sometimes PID develops naturally and there’s nothing you can do about it but the best way to avoid picking it up is to practice safe sex. Using a barrier contraceptive, such as a condom, Femidom or diaphragm can reduce the risk of getting a sexually transmitted infection.