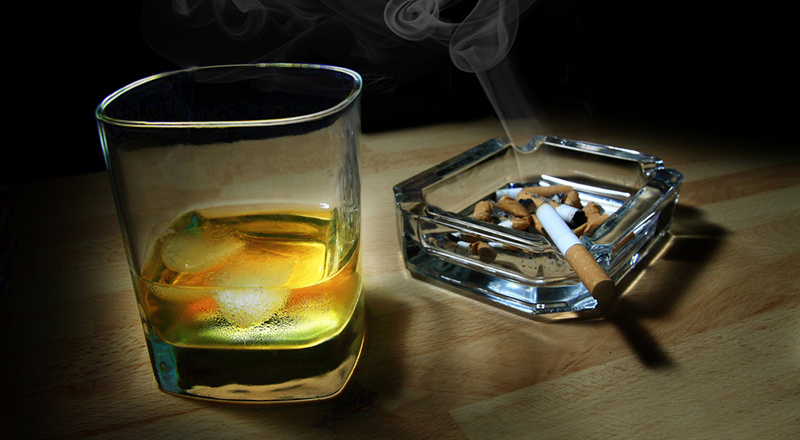 Irish laws on alcohol and cigarettes

What are you legally allowed to do?

Nobody wants to end up in trouble for drinking, smoking or heading to the pub so it's important to know what the law says you can and can't do when it comes to cigarettes and alcohol.

Different countries have different rules when it comes to drinking. Some European countries will allow you to start at a younger age while others (like the USA for example) set the age limit that bit higher.

Yes, but you have to be at least 16 years old. A pub license holder can only employ someone between the ages of 16 and 18 if they are a relative or an apprentice.

What are the rules for buying drink in an off-licence?

Currently, under Irish law, it is illegal for retailers to sell cigarettes to those under 18 years of age.

Penalties for breaking the law

The Criminal Justice (Public Order) Act 1994 says that in Ireland you:

Share this article -
Published Feb­ru­ary 26th, 2013
Last updated July 24th, 2018
Tags drink alcohol smoking
Can this be improved? Contact editor@spunout.ie if you have any suggestions for this article.

The health risks of too much alcohol
Why is smoking so bad for you?