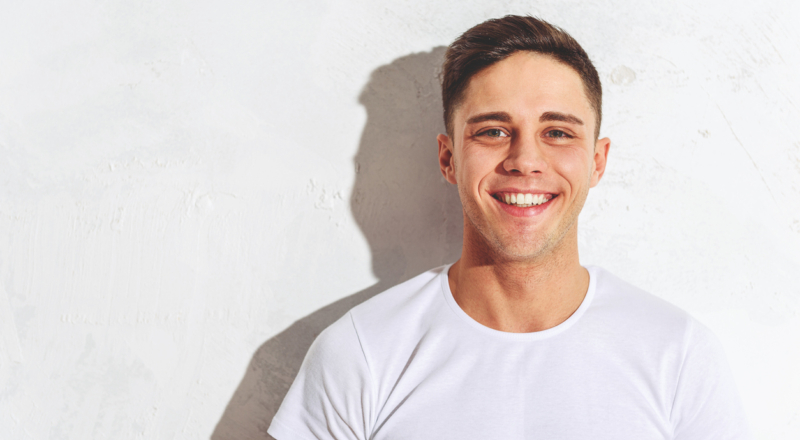 U=U : The HIV treatment that protects the immune system and prevents transmission

How is HIV acquired?

The virus is passed through certain bodily fluids. This means that blood, semen, vaginal liquids, breast milk and secretions from the anus can all carry the virus. People living with HIV can take medication which will keep them healthy and it prevents HIV from being passed on to their sexual partners. The medicine works by reducing a person’s viral load to an amount that is undetectable.

Undetectable means that the amount of HIV in the blood is so low that it was not picked up by the test. The person is still HIV-positive and must continue to take their medication but the treatment is so effective that they cannot pass on HIV to another person through sex. This breakthrough in HIV medicine is known as Undetectable equals Untransmittable or U=U.

What is a viral load?

Viral Load is a term used to describe the amount of HIV in the blood at any one time. It is determined by a blood test. The more HIV there is in the blood (a high viral load), the greater the risk of becoming ill because of a weakened immune system. With effective treatment, the viral load can be reduced to undetectable and damage to the immune system is stopped.

What treatment is used for HIV?

HIV treatment is a combination of antiretroviral drugs that aim to stop the virus replicating in the body and allow the immune system to function as normal.

What does having an undetectable viral load mean?

The goal of effective treatment for people living with HIV is to reduce the viral load to an undetectable level. This means that they will not pass on HIV to their sexual partners even if they do not use condoms.

Having an undetectable viral load means that people living with HIV can feel confident that they will not pass on HIV to their sexual partners. People living with HIV face a lot of specific challenges that are related to the stigma surrounding the virus. The message of U=U can help to break down misinformation around HIV and help reduce stigma.

The message of U=U can help transform the lives of people living with HIV by:

What if my viral load is not undetectable?

Regardless of a person’s HIV status we are all equal. A person’s value is not measured by their viral load and no one living with HIV is a danger. If you are living with HIV and currently have a detective viral load you can still enjoy an active sex life without fear of transmitting HIV by using condoms.

Living with HIV and PrEP

If you are living with a detectable viral load PrEP can also be a prevention option for your sexual partners. PrEP is a medicine which is taken to reduce the chance of getting HIV. It works by having enough of the drug in your body that if you are exposed to HIV, it can block it before it has a chance to establish infection. Taking PrEP correctly is more than 99% effective at preventing HIV infection.

PrEP is now available for free in Ireland to people who are at a high risk of acquiring HIV. Read our article on PrEP to learn about who is entitled to free PrEP.

Supports and services for people living with HIV

Everyone living with HIV regardless of viral load can have full and healthy social, sexual, and reproductive lives. If you have recently received an HIV diagnosis or are transferring your care from another country, speak to an HIV consultant, sexual health practitioner or GP about starting treatment.

PrEP: The HIV prevention drug
How PEP can help to prevent HIV after exposure
Living with HIV