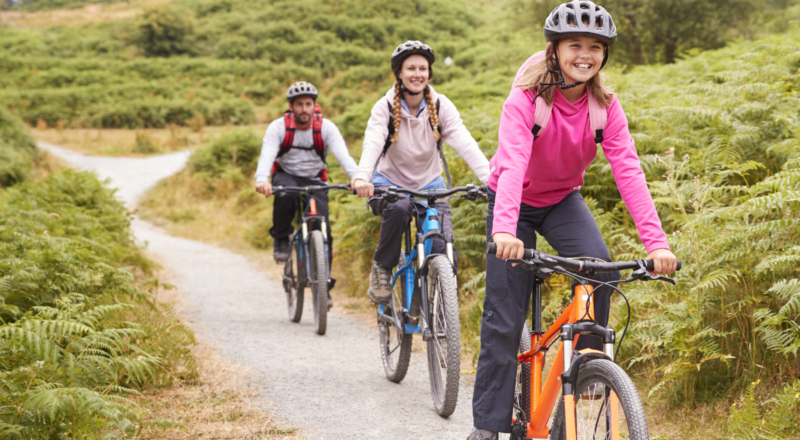 Young people get the most exercise, according to study

The Healthy Ireland Survey 2019 was launched this week looking at the health of the Irish population aged 15 and older.

Young people in Ireland between 15 and 24 are the most active, the least likely to be obese or overweight and get the most sleep. That’s according to the Healthy Ireland survey 2019 launched this week.

The Healthy Ireland Survey is an annual survey aiming to give an up-to-date picture of the nations health.

61% of young people are reaching the national recommended amount of physical activity. This is significantly higher than the national average of 46%.

Young people also get the most sleep with 15-24 year olds getting an average of 7.8 hours each night and students getting 7.9 hours. The national average of 7.1 hours.

Read about how to plan for 30 minutes of exercise a day.

Young people between 15 and 24 spend the most time sitting per day. However, those aged 15-24 spend significantly less time sitting on the weekend than on weekdays.

The full results of the Healthy Ireland Survey 2019 are available here.